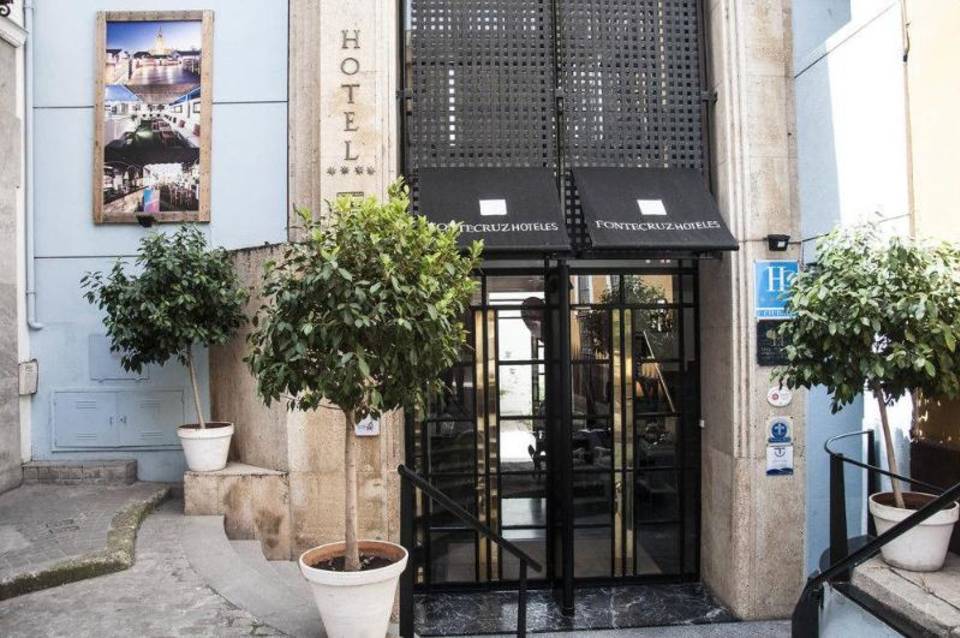 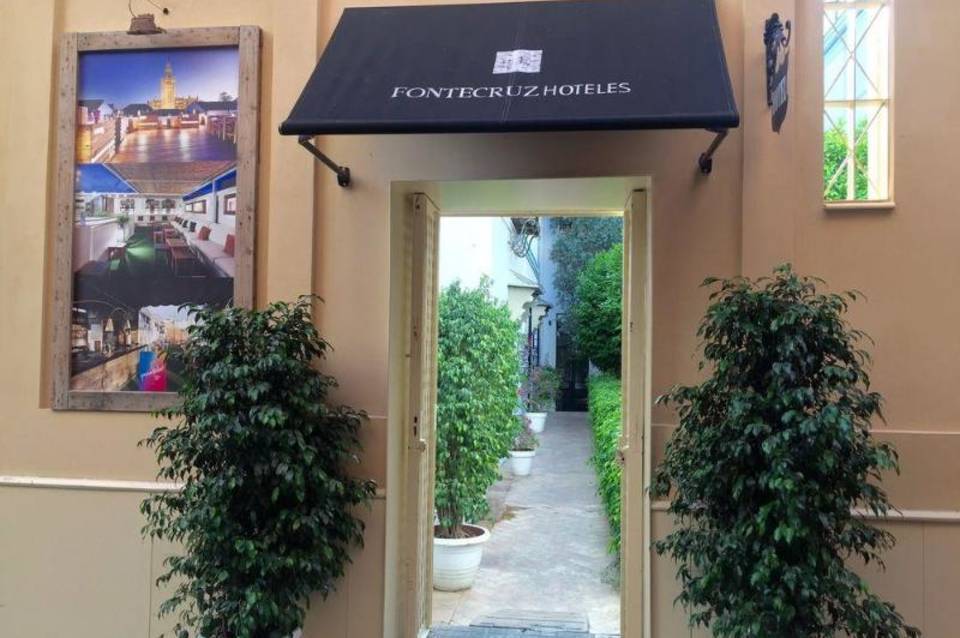 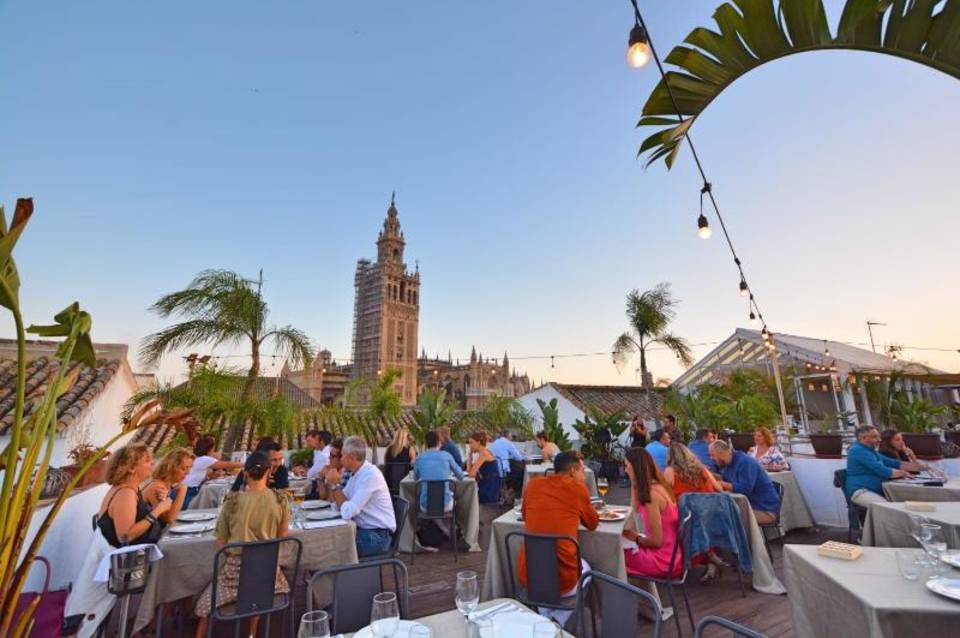 Housed in a former 16th century city palace, this splendid hotel enjoys a privileged location in the very heart of the historic centre of Sevilla, in the Santa Cruz district, just a step away from the magnificent cathedral and the Giralda Tower. Countless tapas bars can be found in the surrounding streets, while the marvellous Alcázar and the General Archive of the Indies are only 300 metres away.
Many elements of the old building, such as mosaics, foundations or columns have been preserved, blending them with the stylish, contemporary design of the rooms which gives the hotel its particular charm. The restaurant is specialised in Andalusian cuisine with fresh market produce and Arabian-inspired desserts. The hotel features a spectacular rooftop terrace with outdoor pool, boasting a breathtaking view of the Giralda and the Cathedral – especially when illuminated at night.

Located in the centre of the city, this hotel is situated in the historical old town of Santa Cruz, just a short distance from the cathedral. Public transport departs from stops located a stone''s throw from the hotel and shopping venues, restaurants and bars lie just a few metres away.